Drive You To Top!

Excellence Is Within The Reach….

WHAT IS BLOCK CHAIN?

A blockchain is simply a chain of blocks that contains information. Each block has a cryptographic hash of the previous block, a timestamp, and transaction data. …Blockchain technology is an open distributed ledger that can record transactions of two parties securely and efficiently.

A blockchain is a single ledger that records transactions between organizations. Everybody with permission to join can see the same information in real time.

There are many groups at work to investigate its use. 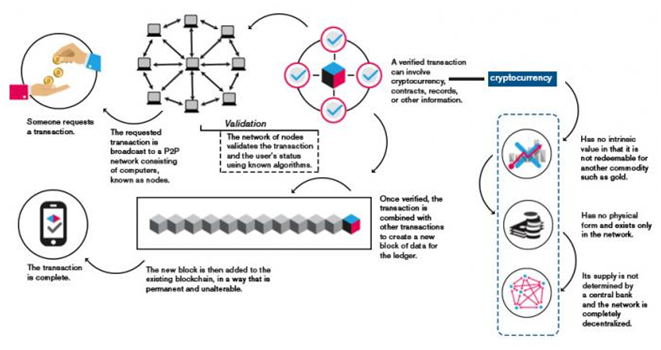 Blockchain could have a profound effect on supply chain management and transactional accounting and it might also provide opportunities for accountants who can work with clients and colleagues to reap the benefits of the technology. 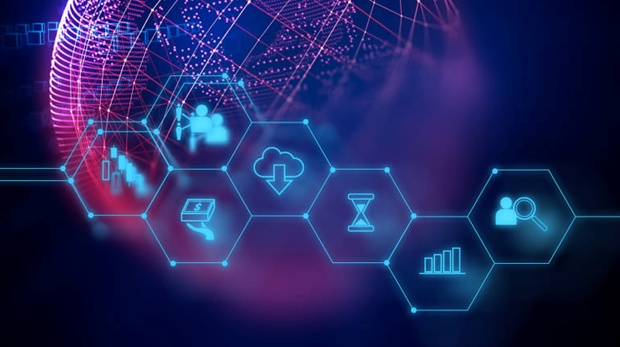 How does blockchain work?

A blockchain is a single ledger that records transactions between organisations, their suppliers and customers.An audit trail is created as data is added in linked “blocks” and as more information is added, a chain of blocks is built. Everybody with permission to join the blockchain can see the same information in real time.

You can see who added each block, and at what time.  Blocks can’t be removed or changed.

All the users – rather than just one controller – own the blockchain, and they are all responsible for maintaining it.

In a private blockchain, the users decide who can join the ledger and their level of access. Some information can be encrypted to protect commercial confidentiality.

A company could have a blockchain with a supplier, with a client, with its bank and with the tax office.

So what does this mean for accountants?

By creating a single ledger over a network of computers, companies, their clients, banks and tax authority’s record and share information.

When any of them adds information, the ledger automatically verifies and reconciles the data.

There won’t be any need for each party to maintain its own private ledger, so accountants won’t be required to do all the transactional processing and reconciliation.

How safe is blockchain?

When a block of data, is added to the chain, the rest of the network has to verify it.

If you are doing business via the chain, all the computers on the network will identify you and check you have permission to transact.

Cybersecurity is strong with blockchain

A hacker would have to get into the entire network of computers at around the same time to do any damage.

If they hacked only one computer, the other users would be able to see and react.

Blockchain could disrupt the audit profession

The chain itself creates an automatic audit trail in real time, so if blockchain is widely adopted, there won’t be a role for auditors to verify transactions conducted within the blockchain.

It’s not only accounting and audit that face disruption

Blockchain is a peer-to-peer network that cuts out intermediaries such as banks.

Now the focus is on how blockchain could replace the existing clearing and settlement system for share trades.

Blockchain could make international payments and land transfers faster, and enable safer authentication of an individual’s or a company’s identity.

That’s why the Government’s scientific and research organization, is investigating how blockchain could work across government and the private sector.

Promises such as these are why more than US$1.4 billion was invested worldwide in blockchain technology in the three years to 2016.

These are early days for blockchain, but if it lives up to the promises, it will change accounting and audit functions significantly.

Accountants and auditors will have to rethink the way they work and perhaps offer clients higher value work that involves strategic insights and thinking.

Have any questions about the SZS services? Whatever your inquiry, we will be pleased to answer.